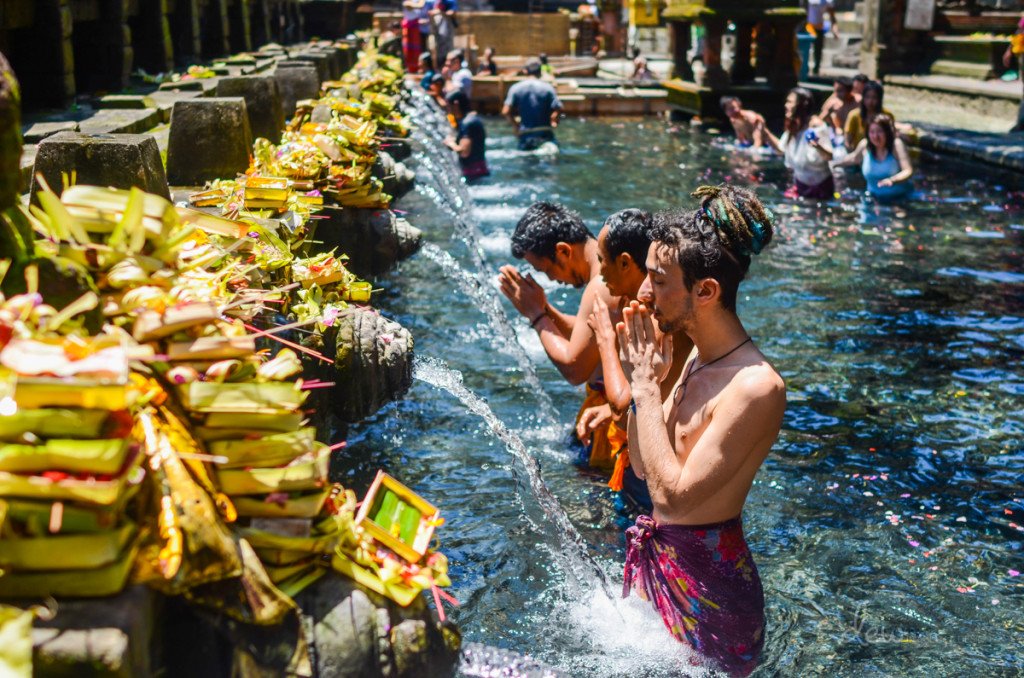 Tirta Empul is an important temple complex and holy mountain spring, located in the village of Manukaya in central Bali. The site serves as a legendary setting of a traditional tale about good versus evil. It is also a national cultural heritage site.

The complex, built circa 960 AD, is also a silent witness to the old Balinese kingdom years, particularly at the time of the Warmadewa Dynasty. Another nearby and prominent site on top of a hill is the presidential palace, Istana Tampaksiring, built during the years of the nation’s first president, Soekarno.

Tirta Empul, meaning ‘holy water spring’ is actually the name of a water source located within the temple. The spring feeds various purification baths, pools and fish ponds surrounding the outer perimeter, which all flow to the Tukad Pakerisan River. Various sites throughout the region and many other archaeological relics relate to local myths and legends.

Inside the central courtyard, referred to as ‘madya mandala’ or ‘jaba tengah’, pilgrims first approach a rectangular purification bath where a total of 13 elaborately sculpted spouts that line the edge from west to east. After solemn prayers at an altar-like shrine, they proceed to enter the crystal-clear, cold mountain water. With hands pressed together, they bow under the gushing water of the first spout, carrying on to the eleventh. The water from the last two of the 13 spouts is meant for purification purposes in funerary rites.

The myth behind the curative and purifying spring tells of a Balinese ruler, known by the title Mayadenawa, who is depicted to have defied the influence of Hinduism and denied his subjects religious prayers and practices. The legend goes that this eventually angered the gods, and in a campaign, god Indra sought Mayadenawa’s subdual.

The hide-and-seek tactics of Mayadenawa fleeing Indra’s troops took place at various places all over the region, from the rivers Petanu to Pakerisan, and up to the north of Tampaksiring. Hence, the names of the sites and natural features all reflect an episode from the tale, such as Tampaksiring – tampak meaning ‘feet’, and siringmeaning ‘sideways’, depicting an episode when the fleeing king left his footprints up the hill.

It was here that through his magical powers Mayadenawa created a poisoned spring from which Indra’s exhausted troops drank and succumbed. Indra noticed the fall of his men, and soon thrust his staff into the ground where a holy purifying spring spurted out, to cure the troops and to even bring some of them back to life. This escapade became the legendary background to the holy spring of Tirta Empul, as well as the holy days of Galungan and Kuningan celebrated by the Balinese Hindus. 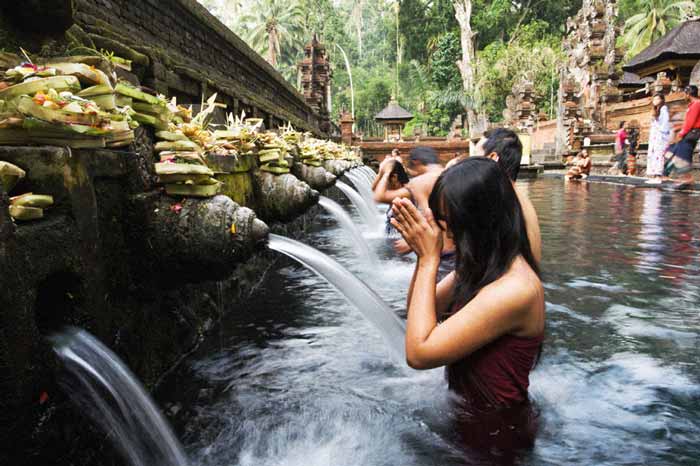 As with any Bali temple tour or a visit to a holy place, it is always important to dress respectfully. The simple Balinese temple visitor dress code is a traditional ‘kamen’ wrap around the lower body plus a sash around the waist. Women during their periods are prohibited entry to any temple or sacred site, and may enjoy the sights and attractions in the outer perimeters only.

It is tempting to try out the purification bathing ritual yourself; however the formal routine is strictly meant for pilgrims and devotees. You might want to consult your guide who may ask a temple authority for further details.

Far at the front of the temple complex is a large parking area with its eastern side lined with art markets and rows of shops selling various curios and souvenirs. There are also several warungs or food stalls selling local food, snacks and refreshments. 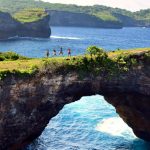 NUSA PENIDA THE ISLAND OF PARADISE 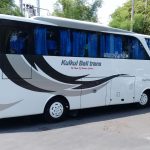 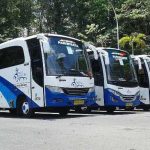 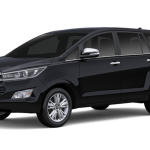 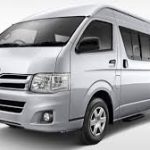 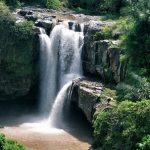 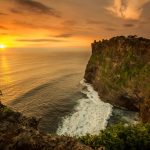 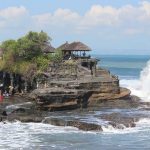 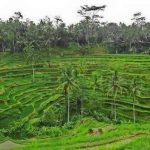 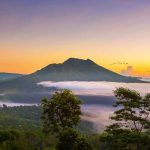 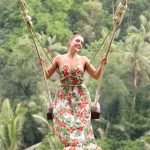 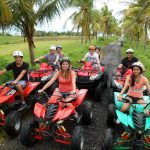 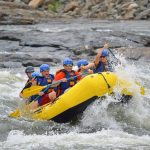 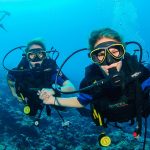 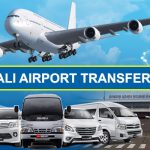